skip to main | skip to sidebar

English literature is irremediably racially oriented. Even if we only consider the greatest works and names, we find a pattern which persists and remains unmistakable to this day.
In Beowulf, which is certainly the greatest work in English before the Norman Conquest, and arguably still the greatest of all English epics, group pride is confined to individual Germanic tribes:
Hark! We have heard how the kings of the Spear-Danes
Gained glory in days of yore, how the noblemen
Did famous deeds.
The Norman Conquest set the seal on a national unity already loosely achieved under the leadership of the kings of Wessex, and in time a truly national feeling grew up, exemplified by the expulsion of the Jews by Edward I the
first such enforced exodus in medieval Europe.
England was to be free of Jews until Cromwell's time, when they were again allowed in, for a large loan.
Anyone reading Chaucer's Prioress's Tale, in which little Hugh of Lincoln is kidnapped and murdered on his way
home from school, need have no doubts as to Chaucer's attitude toward Jews, which he condensed into two lines:
For foule usure and lucre of vileynye,
Hateful to Crist and to his compaignye ...
In Shakespeare's works race consciousness is rampant. There never was such a patriotic poet, before or since. His historic plays are one long paean of praise for England. Diatribes against the French are commonplace. In Henry VI, Part I, he goes so far as to represent the burning of Joan of Arc as good riddance to a wicked witch:
Break thou in pieces and consume to ashes,
Thou foul accursed minister of hell!
Shakespeare's portraits of Celtic peoples are by no means uniformly flattering, but when he comes to Jews he outdoes himself. Even John of Gaunt's dying speech of praise for England,
"This royal throne of kings, this sceptr'd isle," contains a reference to Christ's sepulchre in "stubborn Jewry." 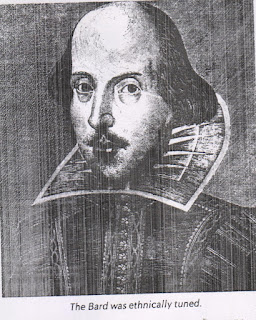 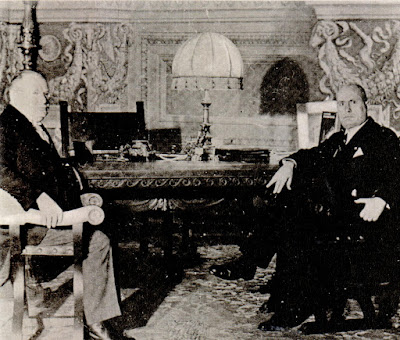 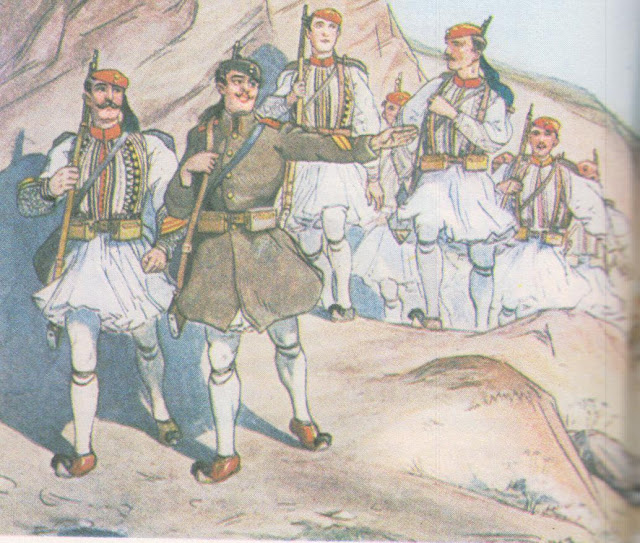 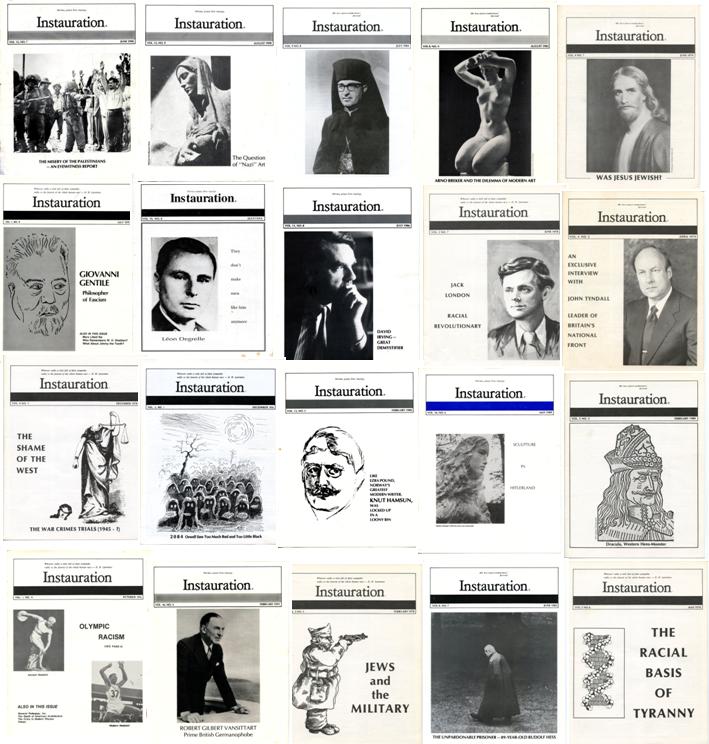